This is my second year at the Upper Androscoggin Two Fly Tournament, both as an oarsman, this year with a new team; brother Dan and my buddy Sean, as Western Maine Drifters/Skinny Moose Media. Happy to report we had a great day; the fish cooperated and we hooked fish everywhere I hoped to. Boated 9 rainbows, a brown and a brookie. Here are the results:

The Rocky Freda Turtle Water Trophy presented to the oarsman of the team who caught the most fish was shared between the teams from Schiavi Homes/Northern Lights, Scott Stone from Norway, ME as oarsman, and Skinny Moose Media’s Western Maine Drifters team rowed by Brian Reader of Cornish, ME.

Maineflyfish.com’s “Big ol’ Chub” trophy went to Stoo Mason of Bethel who caught a 15 ½ inch chub and a total of fifteen of these “mountain” trout.

Thirteen teams of two anglers and an oarsman fished the Upper Androscoggin River from Shelburne, NH to Rumford Center, Maine. The anglers were restricted to using only two flies to catch the biggest and the most trout for an eight hour time period from 6 am to 2 pm. 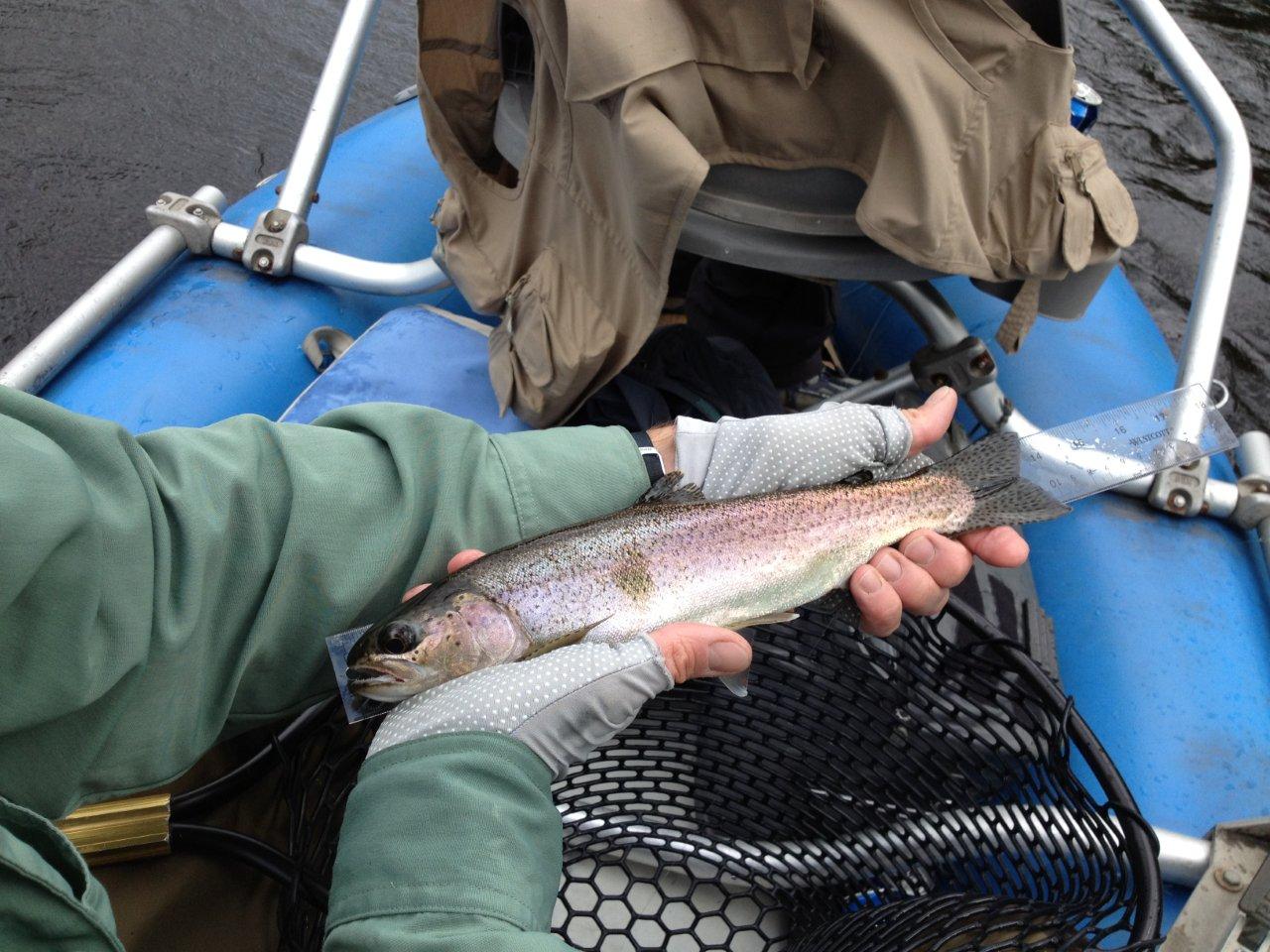 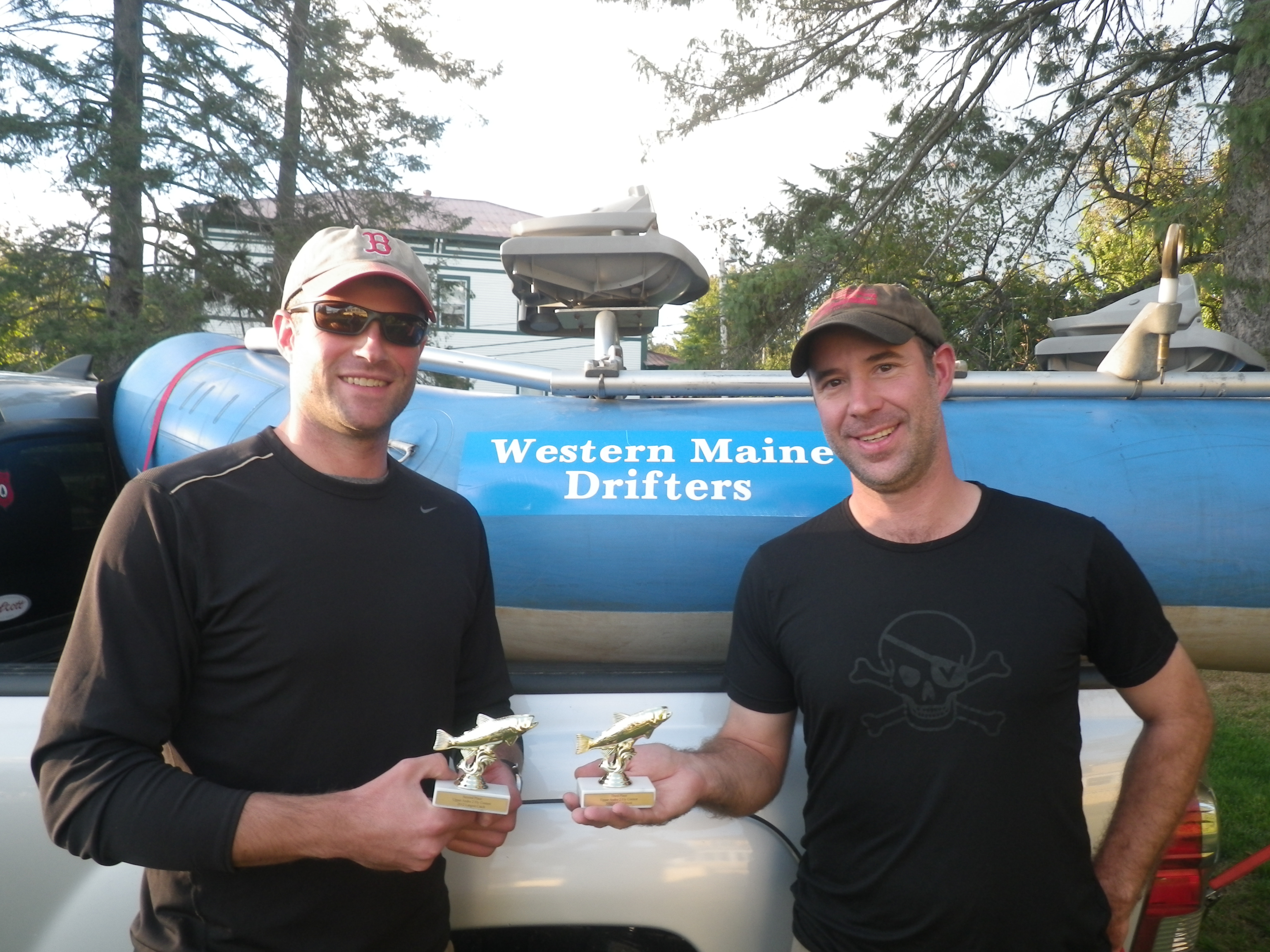